Budgam has been carved out from District Srinagar on the basis of administrative reorganization of Districts in 1979. The District derives its name from one of its villages which is its headquarter. The area was known as Sri Partap Singh Pora after the name of Maharaja Partap Singh, one of the Dogra Kings in whose rule it was constituted as a Tehsil for the first time. Budgam district is bounded by district Barmullah in north and northwest and Srinagar in the northeast and southeast. The area of the district is 1371 Sq km.

The district has 501 villages out which 480 are inhabited and 21 villages are un- inhabited. The climate of the district is more or less the same as that of Srinager except that its higher regions get heavier snowfalls and experience severe cold in winter. The district extends to both mountainous and plain arrears of varying heights and has an average height of 5281 feet above sea level. The district however experiences adequate rainfall but the Kandi areas of the district often receive insufficient rains causing sometimes-complete crop failure. On the other hand the low- lying areas flanking the left side of Jehlum are Marshy and are often flooded during heavy rains.

Budgam falls among those backward areas of the state, which have suffered neglect in the past. However, after assuming the status of a separate district and with the introduction of single line administration, the progress of development has picked up with a significant impact on the socio economic life of the people of the district. It is pertainent to mention that Sex Ratio has improved to 969/1000.

During the last few years efforts have as well been made for promotion of education at all levels. Consequently, the enrollment of boys and girls in age group 4-11 in schools has reached upto a level of 75% while a number of schools have been opened in the district under the Sheksha abyan and other schemes with the motive that at a distance of one KM there shall be school facility available. The major section of the population of the district is dependent on agriculture. Modern agriculture practices are being popularized to yield higher production . 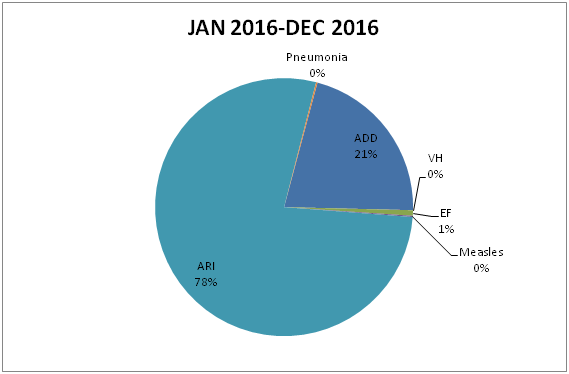 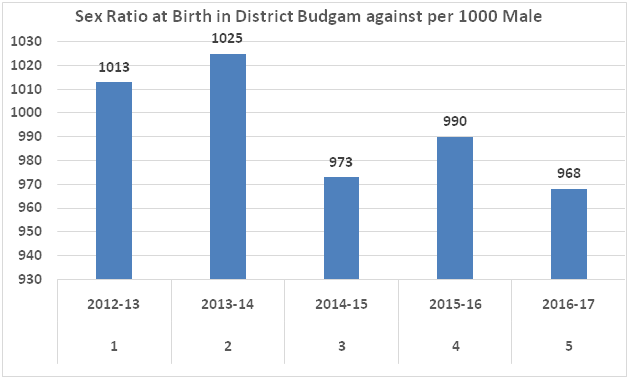